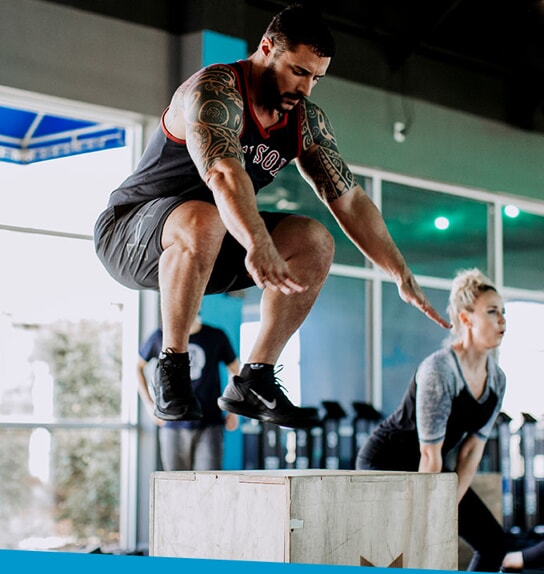 Here are common fees most Franchisees can be expected to pay when joining a franchise network:

Royalty Fee: The Royalty fee is a reoccurring payment made to the franchisor and it is typically based on Gross revenue of the franchised business. Industry averages range between 4% and 11% of gross sales, but franchisors can establish it at any percentage in the franchise agreement. Some franchise royalty fees aren’t variable. Instead, they’re set as a fixed amount that you owe no matter how much money you make. Depending on your franchise agreement, you may have to submit this payment on a regular schedule that can be weekly, monthly, or at another predetermined interval.

Marketing Fee: Another type of ongoing franchise fee includes advertising and/or marketing fees. Like royalty fees, advertising fees are paid on a regular basis and may be set as a constant amount or an amount that corresponds to your gross sales, though typically at a lower percentage than royalty fees. These fees are typically separated by a brand fund and a local marketing amount. Local marketing is driving traffic to your specific business vs brand fund which is to drive brand awareness. 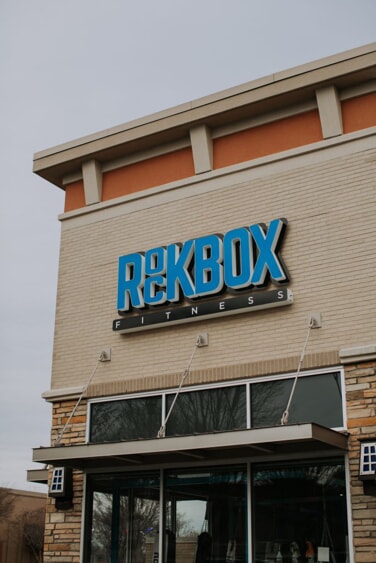 To learn more about opportunities available with RockBox Fitness franchising, visit their website at https://rockboxfitness.com/ or book a call with the RockBox Fitness Development Team by clicking here!