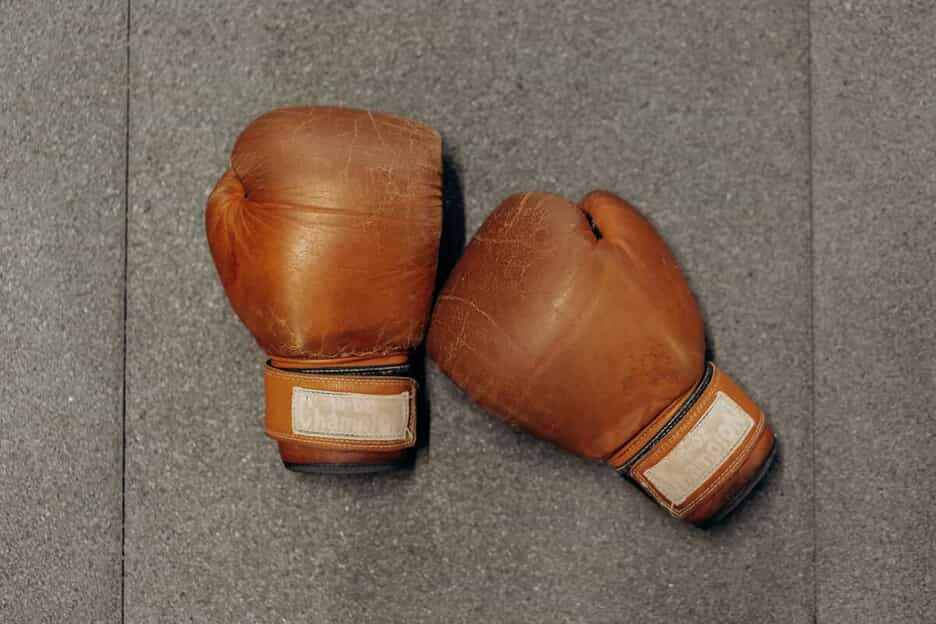 What do you know about boxing?

That it’s a killer full-body workout? Or that the benefits of practicing the sport are endless?

Whatever your takeaway is, know that there is as much technical and historical depth to the discipline as there is modern-day enthusiasm around the sport.

Check out the following 6 facts about boxing and retire the novice title.

The sport of boxing, like all martial arts, has profound historical significance. The sport has evolved to be what we know it to be today, but where did it all start?

As far as historians can tell, the sport of boxing made its debut in Egypt around 3000 BC. It wasn’t until 600 BC or so that boxing was introduced to the ancient Olympic games by the Greeks.

If you watch boxing in a modern context, you will notice that career records are shared in a series of four numbers. Something like “26-12-1-1”… but what in the world does this mean?

Each number has its own significance. The formula is always the same — “wins, losses, draws, no contests”.

In the boxing world, a bum is not what you think it is.

It stands for “Below Usable Measure”. So, if you are labeled a BUM as a boxer, you’ve had less than 12 fights or you’ve lost 25% or more of the fights in your career.

As you can assume, being stamped as a BUM isn’t a career highlight.

A fighter who is “china-chinned” is someone who has lost 10% or more of their fights by the oh so glorious knockout.

While this term is outdated and not exactly accurate, it still exists as a label in the boxing world. At the end of the day, boxers experience a plethora of injuries upon knockout, which may or may not involve the chin.

As the saying goes – pick on someone your own size.

The sport of boxing believes this to an extreme, recognizing 17 different weight classes. As a competitive fighter, you can only compete with those in your weight class. From Super Brainweights at 105 lbs to the Heavyweights at 200 lbs and higher, there truly is a weight class for all who wish to enter the ring.

Muhammad “The Greatest” Ali. You know the name because he crushed the game. He wrapped up his career with 56 wins and only 5 losses. Ali delivered 37 KOs during his time in the ring and won the gold medal at the 1960 Olympics