When It Comes To Being A Business Owner, It’s Important To Be As Informed As Possible!

Here Are 30 Common Terms You Should Know When Getting Involved In A Franchise. 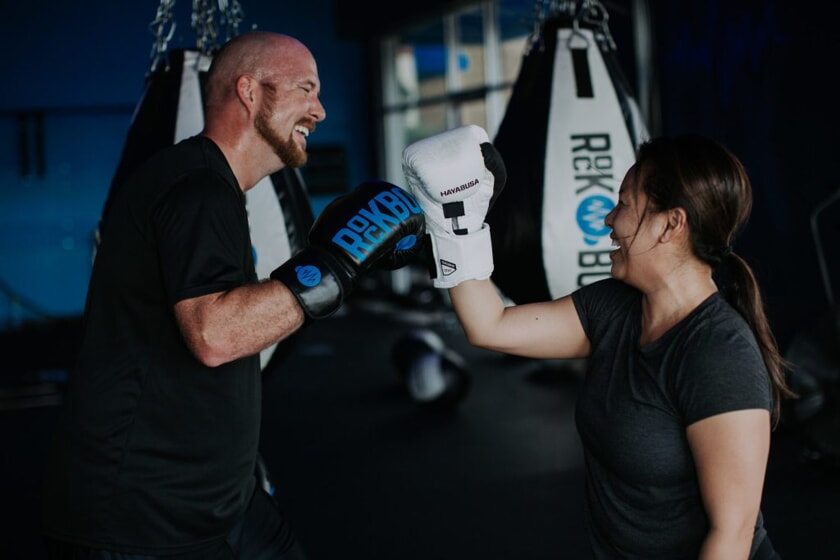 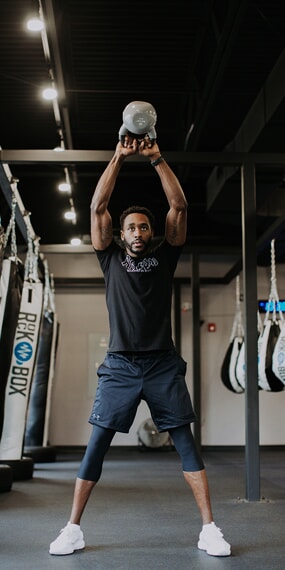